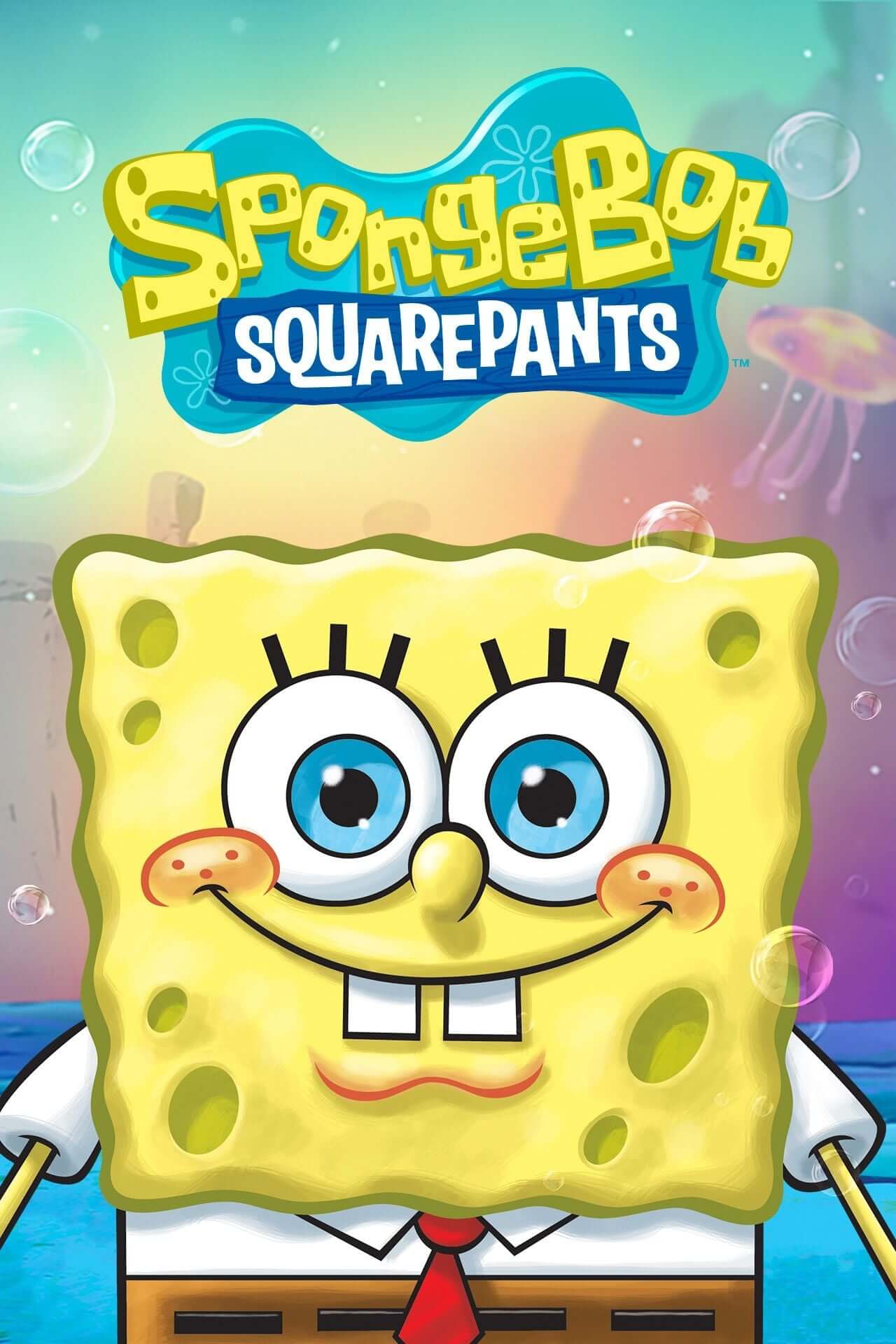 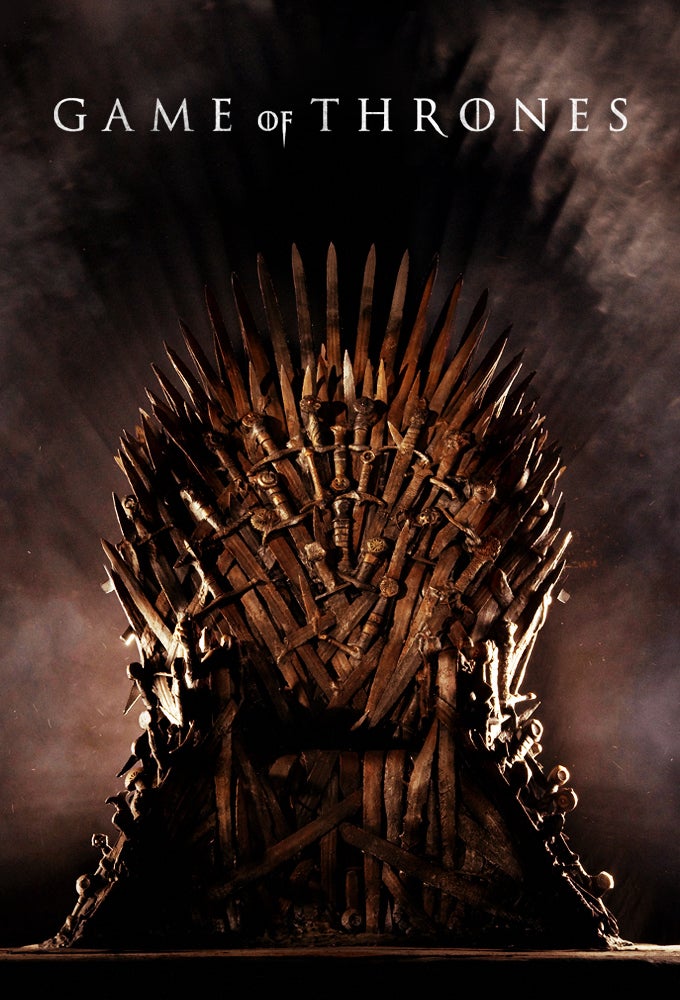 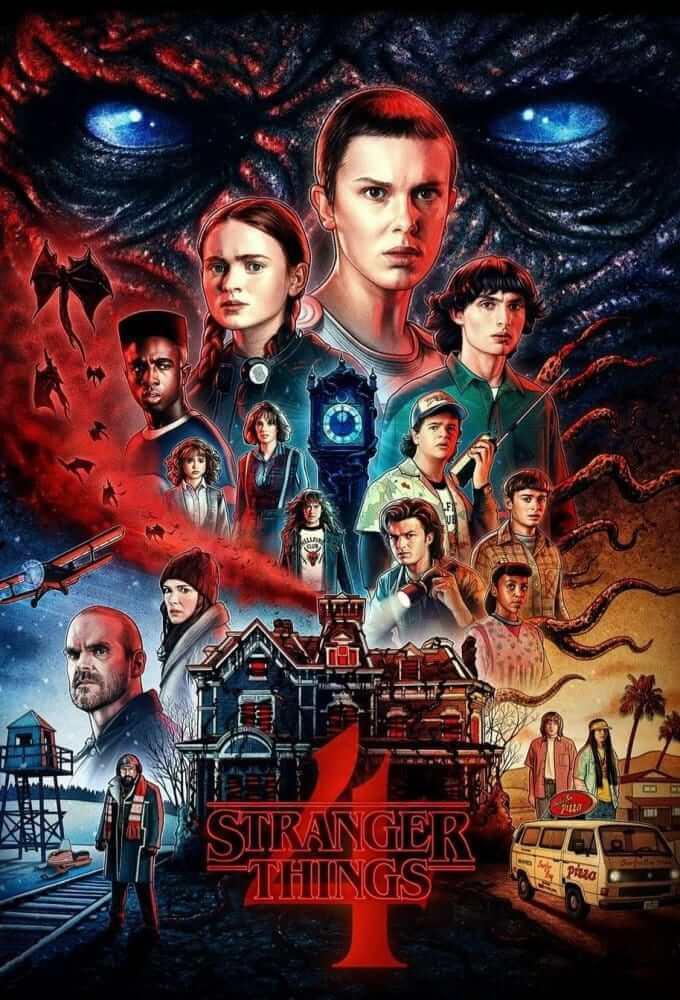 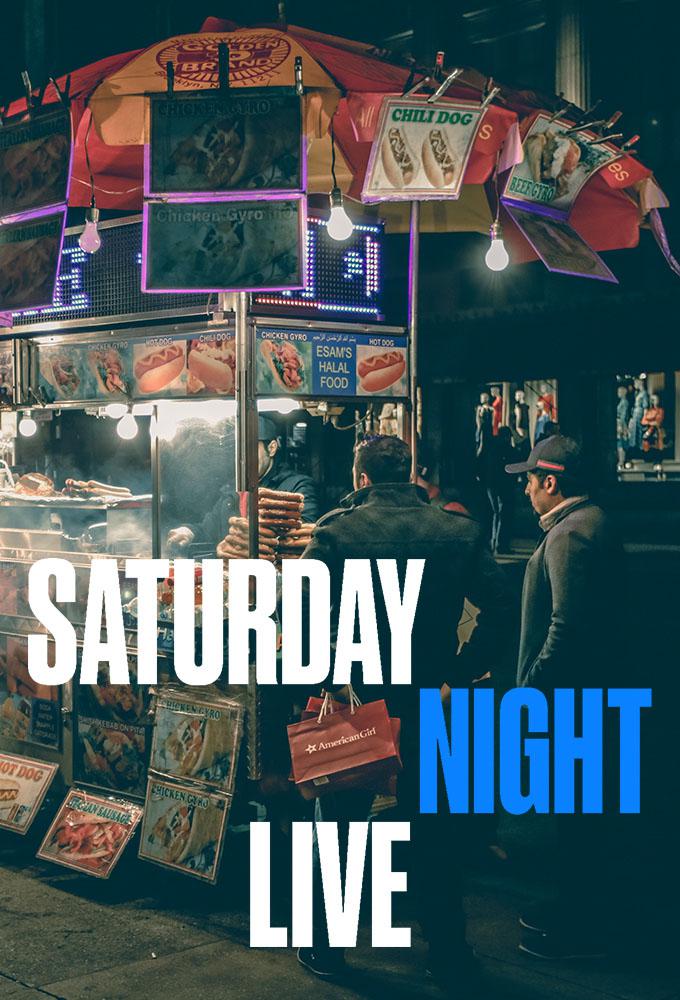 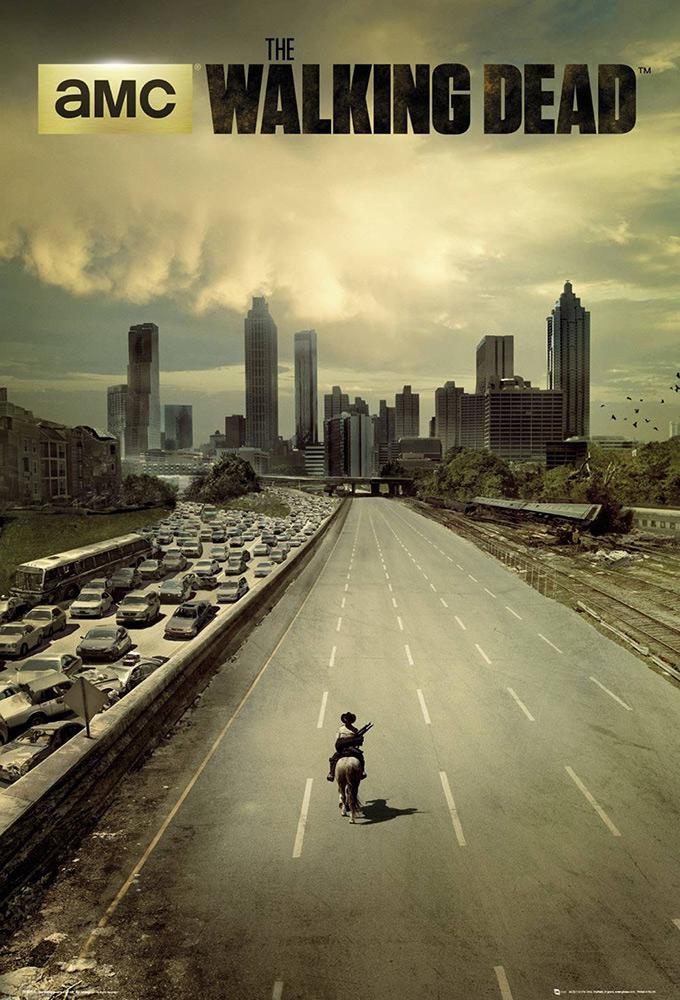 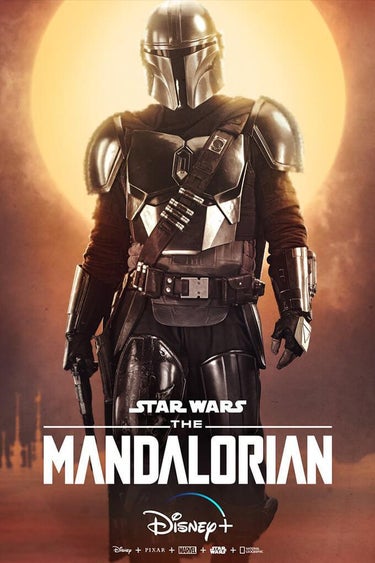 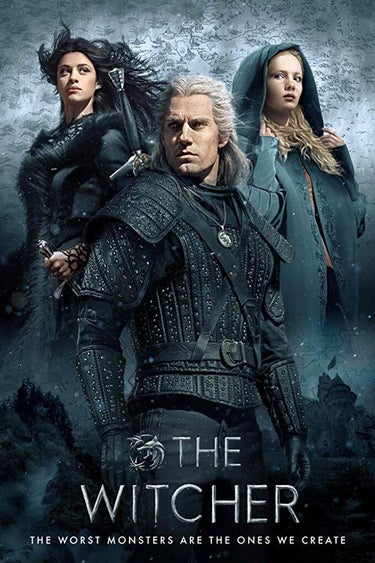 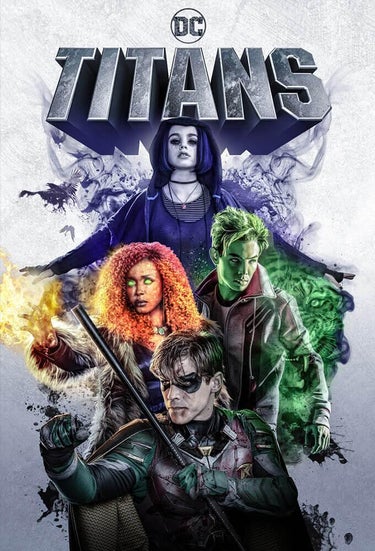 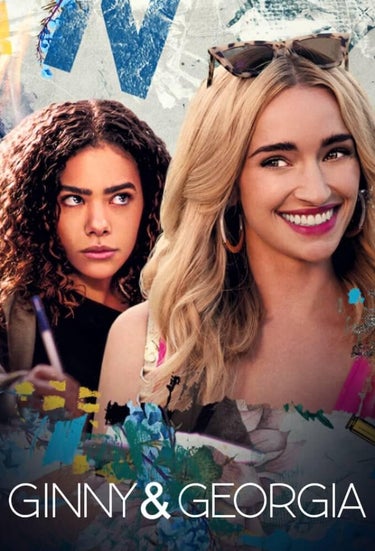 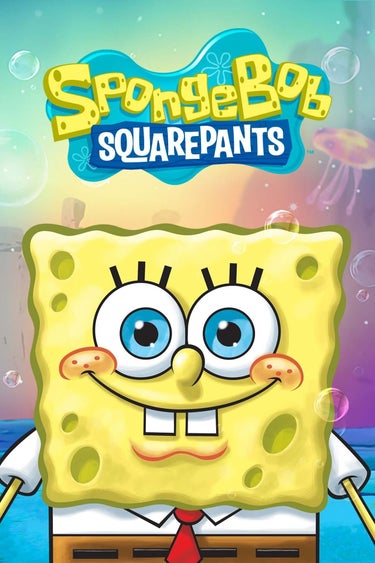 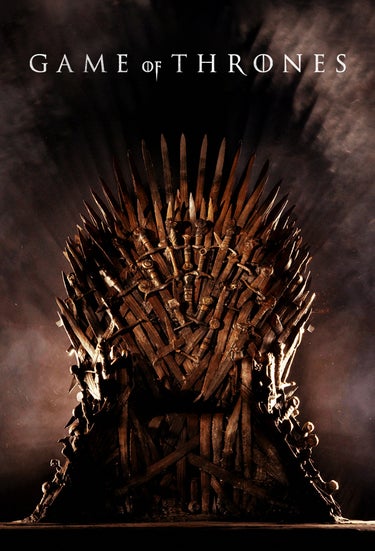 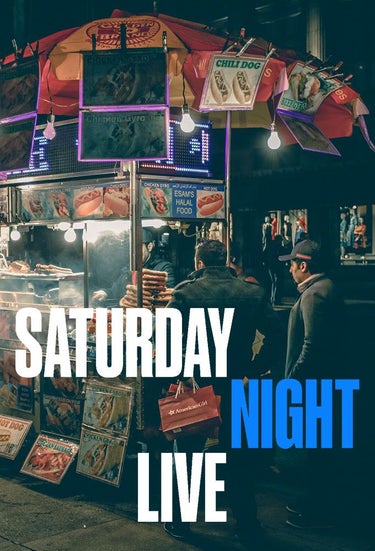 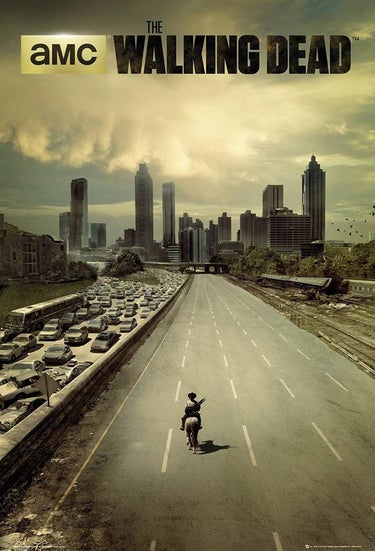 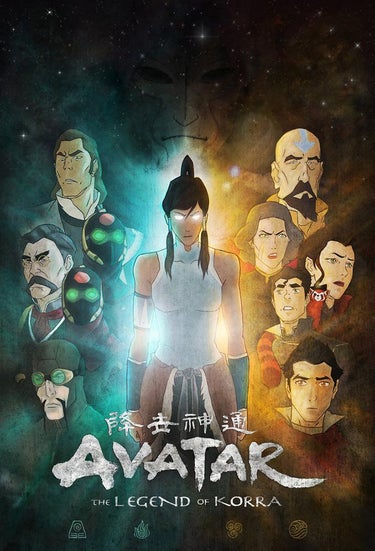 The Legend Of Korra 0% 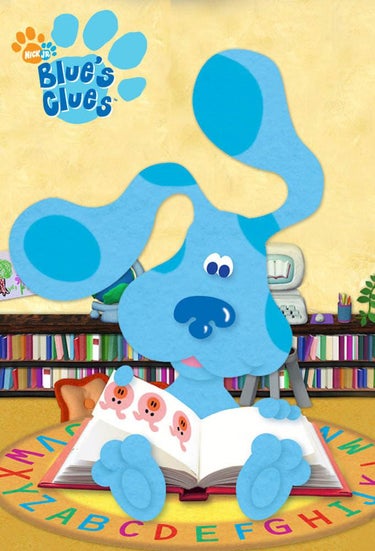 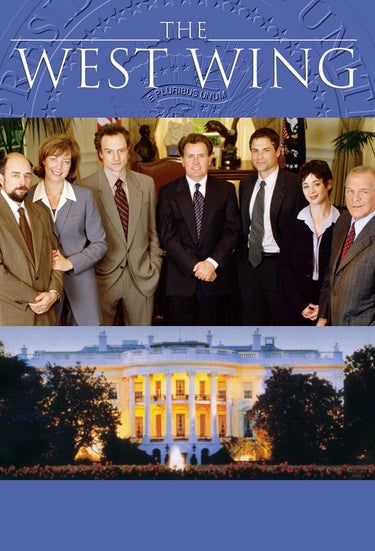 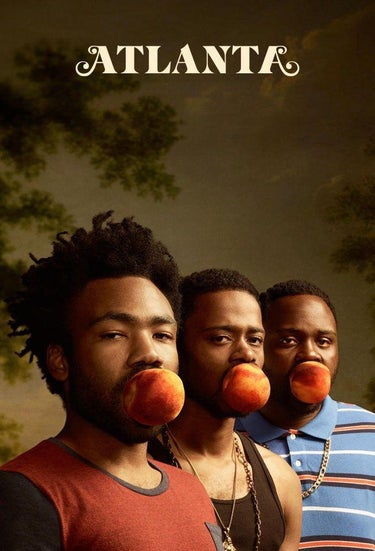 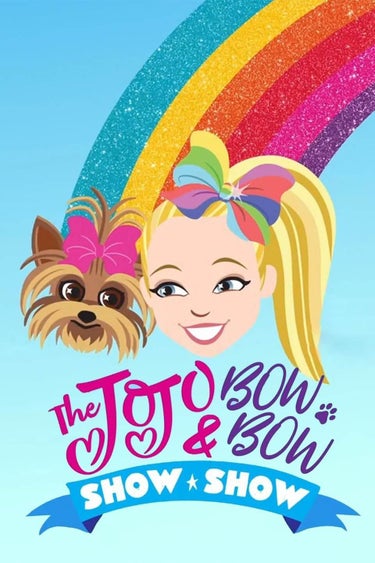 This page has been updated on Jan. 31, 2023, 1:02 p.m. PST using analytics from Parrot Analytics for in the United States. We provide our partners with comprehensive TV industry workflows to help them drive better and more informed content acquisition strategies. Contact us today to find out more.