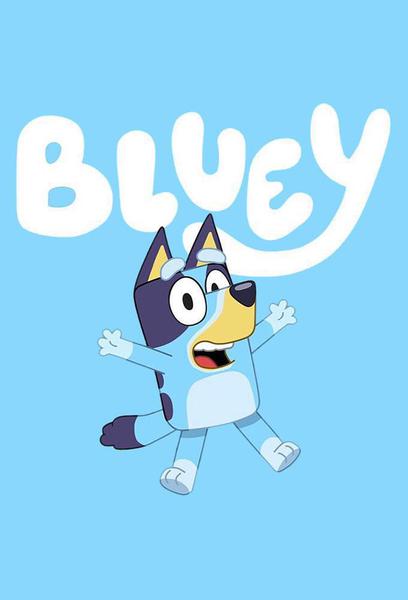 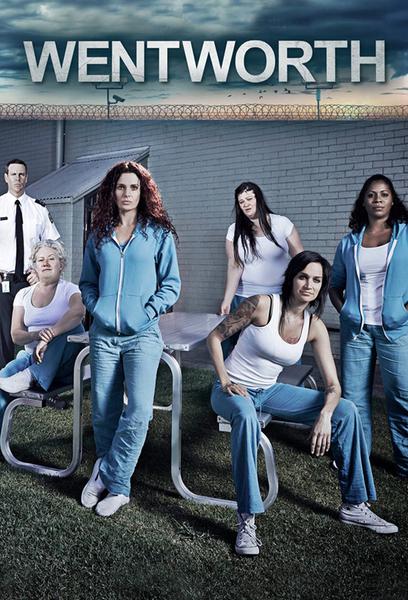 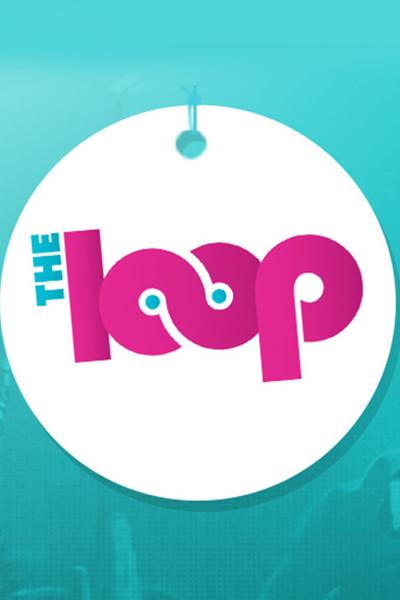 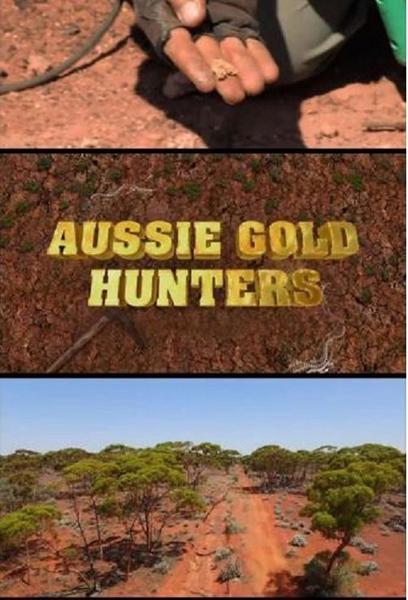 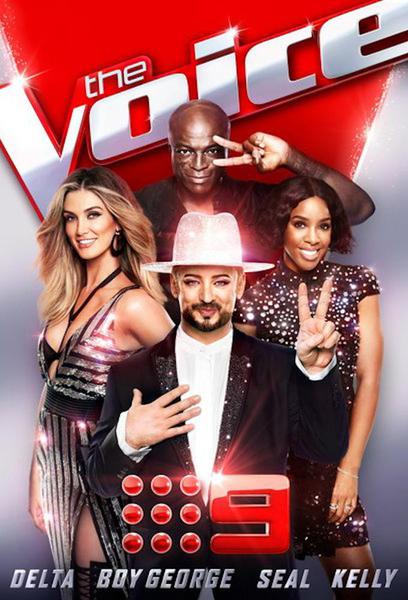 Most in-demand digital originals in Australia 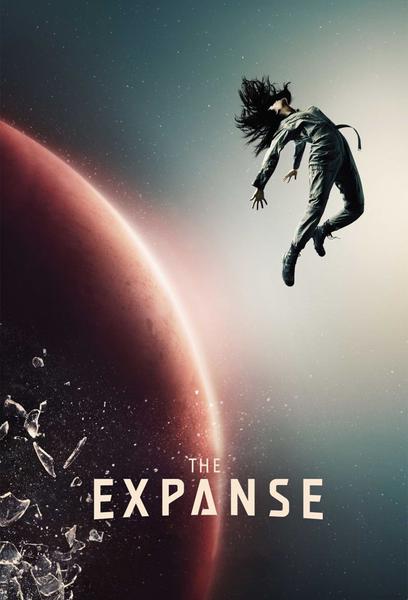 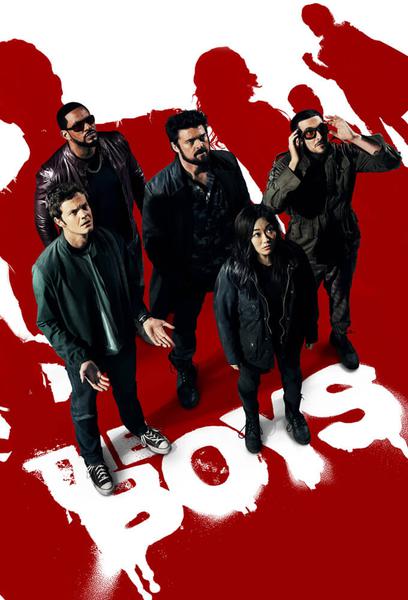 TV shows heating up in Australia 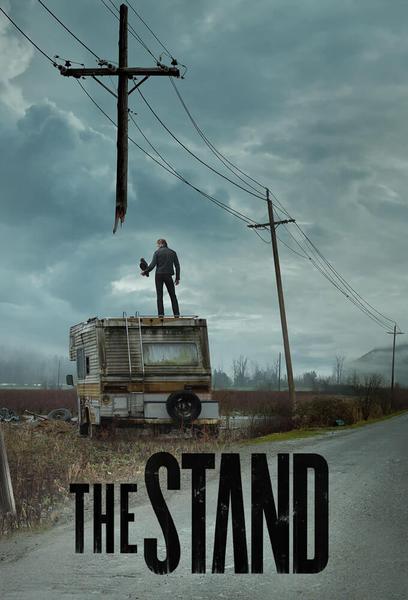 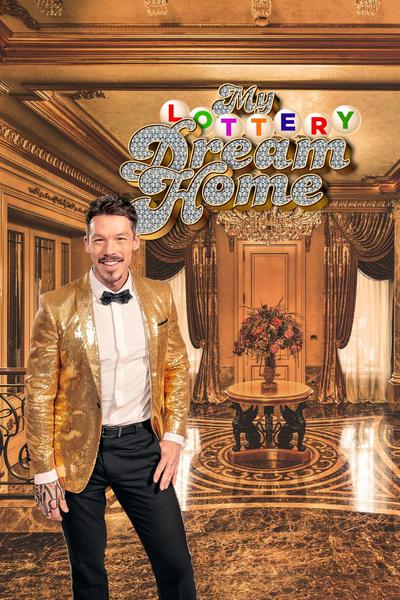 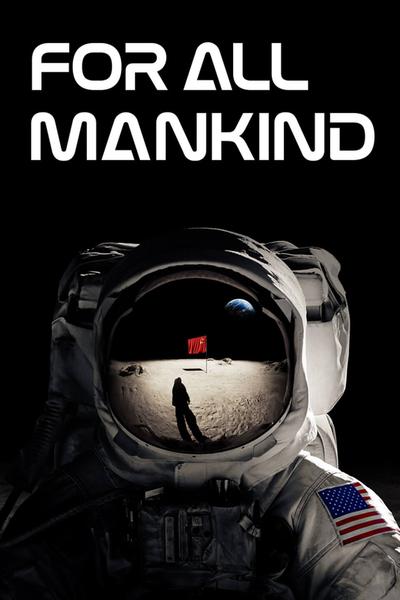 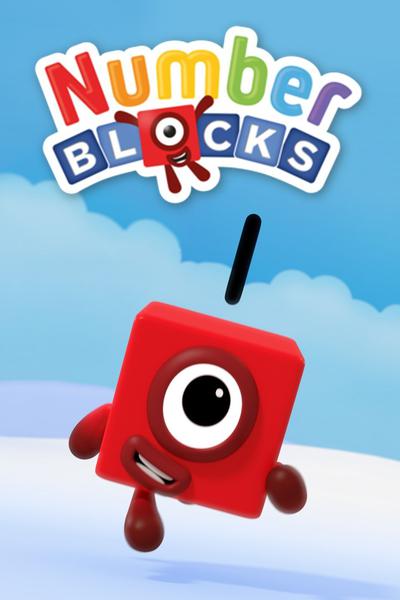 TV shows cooling down in Australia 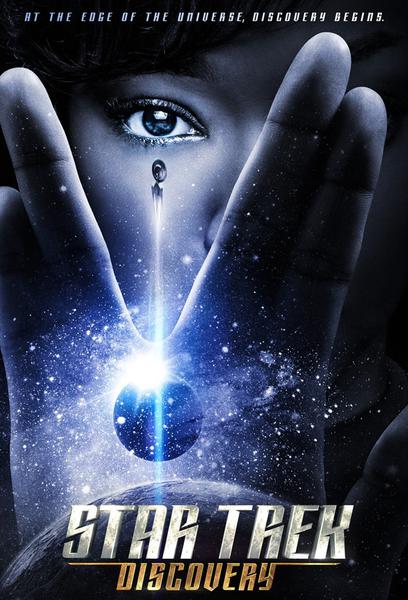 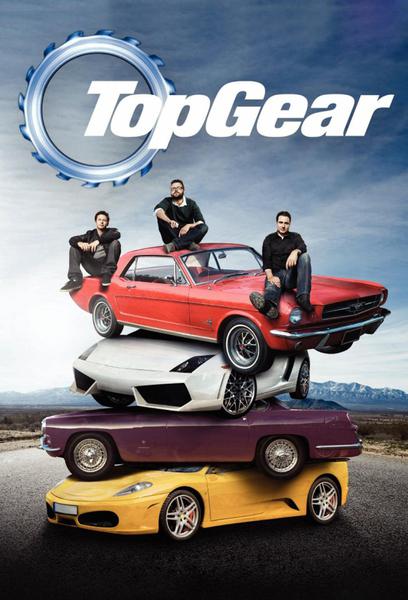 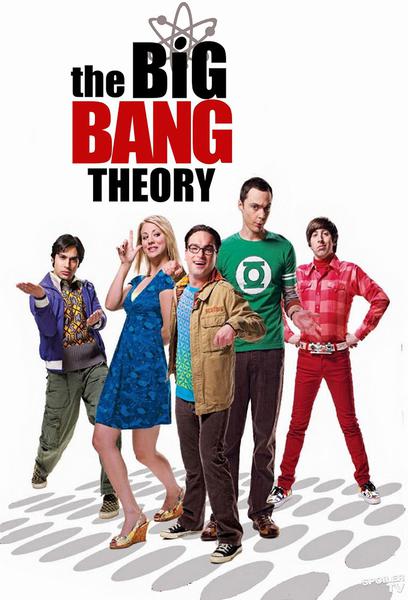 Parrot Analytics is the leading global TV content demand analytics company for the fragmented, multi-platform world of television entertainment. With the world’s largest television audience datasets, the company currently tracks more than 1.5B daily expressions of demand in 100 languages, across 100+ markets around the world including Australia to reveal the TV content viewed and wanted the most by consumers. Parrot Analytics captures cross-platform TV demand in Australia, irrespective of the method of TV series consumption including smart televisions, TV apps or consuming television shows on a mobile device.

Unlike traditional television measurement (TV ratings), our DemandRank TV demand rating system ensures that important demand signals are weighted more heavily than others: The more consumer effort required, the more importance is attached to each signal. Once all the signals are weighted and combined, the audience demand in Australia for each TV show can be assessed, which can then be benchmarked against other important metrics and indices such as genre averages, using our globally standardized Demand Expressions® metric.

This page has been updated on March 4, 2021, 7:29 p.m. PST using analytics from Parrot Analytics for in Australia. We provide our partners with smart television series insight to help them drive better and more informed content advertising strategies. Contact us today to find out more.

About Us Contact Us Global TV Demand Awards Leadership Press